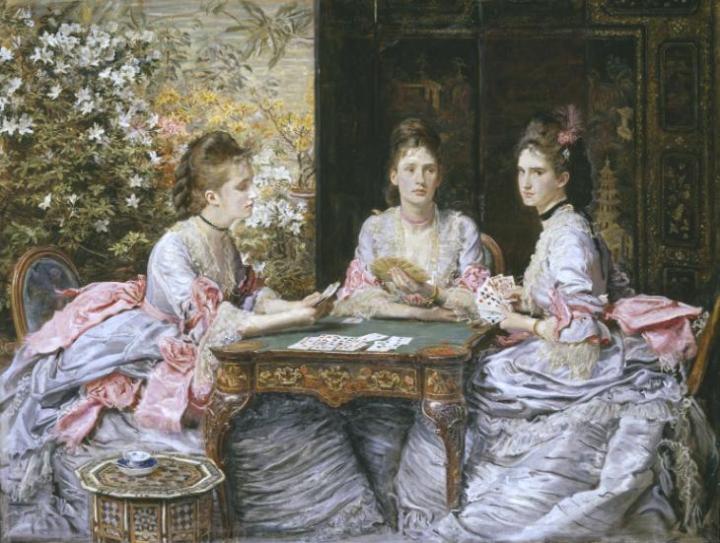 Promiscuity has been infused into the mainstream. It is encouraged so that women will feel liberated. This is the modern new wave feminist influence of “empowering” women to feel liberated unclothed and be consequence free to give themselves to any and however many men they wish to. I can see how most women are captivated by liberalism, it can feel exhilarating to be able to live as you want with no consequence to behaving like a degenerate. People have abandoned foundational values and have replaced them with volatile practices, and what consequences do women have for their abandoned values? No shame on those who sleep around at their own leisure, no shame on those who choose to abort their mistakes, who build a family just to end up feeling bored and trapped and then to tear it all down because of selfish impulse. Social media for women is a base for all the free male attention they need, to feel desired by so many, and when all of that is taken away and the only attention they get is from the one man in their life that is supposed to mean something, they are left unsatisfied. Social media has been proved to increase divorce rates – a woman seeks out admiration from men who she is not associated with to reaffirm a positive self image because it feels refreshing to obtain this from new sources.

To revolt against man, to want to take his place in politics, to want to take his place as the head of the house, is not in a true woman’s heart, instead, it is to please him, to love him unconditionally, and to have a supporting role as someone who creates life inside her and cares for man while man cares for her. Marie Corelli said, “the influence of women bears perhaps more strongly than any other power on the position and supremacy of a country. Corrupt women make a corrupt State, – noble, God-fearing women make a noble, God-fearing people. It is not too much to say that prosperity of adversity of a nation rests in the hands of its women. They are the mothers of the men, – they make and mold the characters of their sons. And the centre of their influence should be, as Nature intended it to be, the Home”.

Men play no innocent part in woman’s downfall, instead, they contribute, giving them the attention they seek out to acquire by many, then make a fuss when a woman is left unsatisfied by his demand that she no longer participate. When someone is given something to indulge in, they do not adjust well to having that being taken away when others continue to live like so. Enabling and participating in the behavior of sleeping around or giving themselves up so easy makes building trust and loyalty almost unobtainable. Those who show disdain to women have no means for helping resolve this affair either, instead, reveal how childish a man can be when his purpose is to not abandon and shame the woman but to hold her close in guidance and protection – protection from spiraling into erratic behavior.

This is the collapse of today.